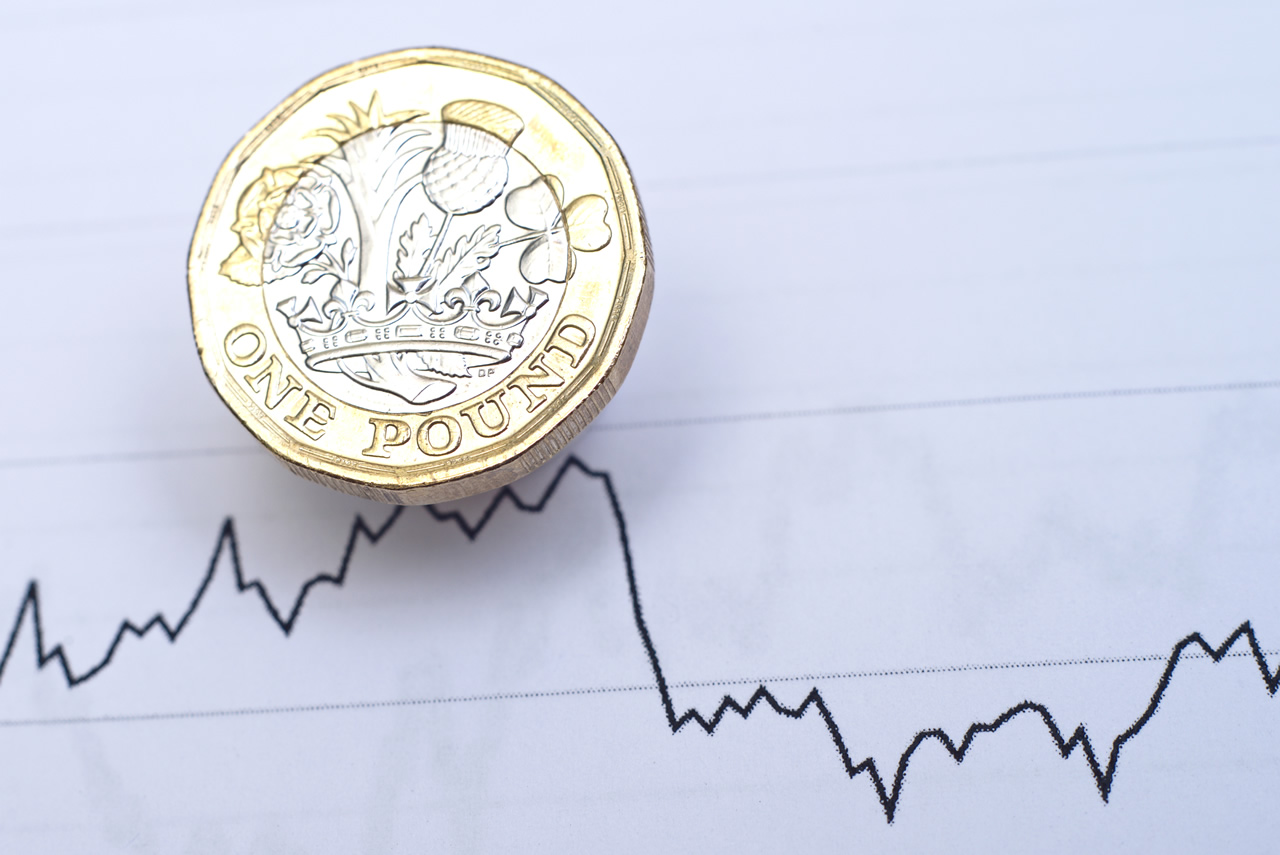 Sterling fell this morning against a strengthening U.S. dollar but jumped against the euro in July thinned trade with markets watching for any sign from the Bank of England on its monetary policy path.

With some liquidity expected to return to the foreign exchange market later in the day after a U.S. long bank holiday, the pound fell 0.4% against the dollar to $1.2051, marching towards a two-week low of $1.1976 hit on Friday.

Against a weakening euro, sterling rose 0.6% to 85.47 pence, its highest level since June 17. The euro slumped 1% to a two-decade low of $1.0306 against the dollar as the latest surge in European gas prices added to worries about a recession.

In the absence of major UK economic data expected this week, traders are waiting for Bank of England policymakers’ speeches.

Regarding sterling, the sharp slip in G10 currencies against the dollar shortly after the European open is illustrative of a market that is lacking liquidity and direction.

The BoE, tasked with tackling soaring inflation while trying to avoid hurting further the economy, has raised rates five times since December. Some market players expect a bigger increase of 50 basis points at the next meeting on Aug. 4.

BoE policymaker Silvana Tenreyro is expected to speak later in the day, while the central bank Chief Economist Huw Pill will speak on Wednesday and fellow member of the Monetary Policy Committee Catherine Mann will speak on Thursday.

Speak to a member of our team