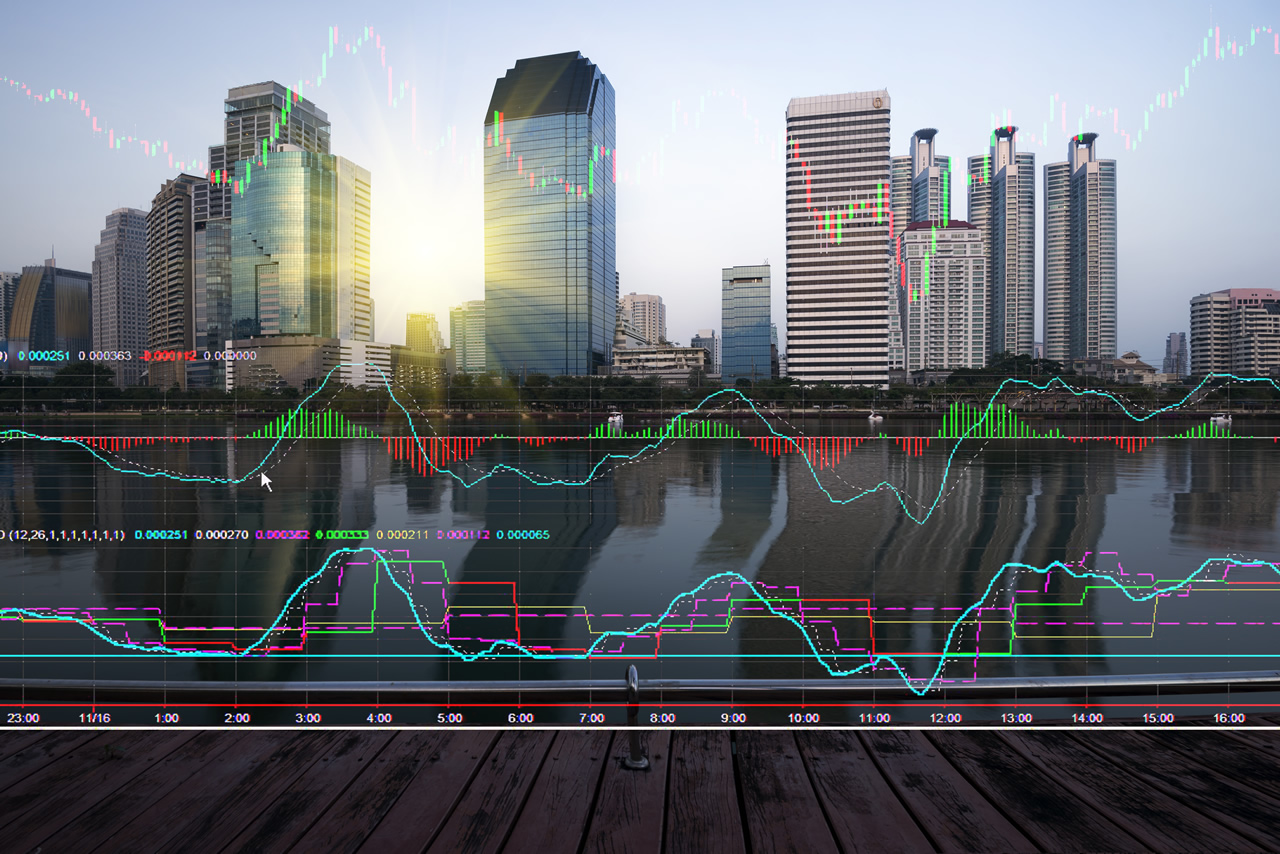 GBP has again seen some slight strength against The EUR this morning after fresh signals from Boris Johnson that all Covid restrictions will be lifted on June 21st as originally planned. Although cases are rising throughout The UK, the hospitalisation and death numbers are still relatively low which suggests the vaccines are breaking the link between infections and deaths. It’s expected that the decision on lifting all restrictions come 21st June will take place a week before on the 14th and the Pound could react to both scenarios. However, it is widely thought that even on a worst case scenario where the target date of 21st June is extended, the impact on GBP will be short-lived due to the positive economic impact the reopening of shops, restaurants and bars has had.

The EUR has continued to enjoy its current success against The Dollar due to continued weakness suffered in The States. The only data of note for The Bloc is European Retail Sales for April. Expectations suggest a huge increase in consumer spending which would be expected with parts of Europe re-opening, however with Germany contributing 40% of The Euro-Zone’s economy their Retail Sales falling short for April yesterday could well have an impact on the data release tomorrow. ECB President Lagarde is due to speak later today with the focus on The Bloc’s monetary policy. It seems right now is a bit too early to be talking about reducing their current policy, and no doubt extra scrutiny will be placed on Retail Sales and consumer spending over the next month or two before making any decisions.

Across the pond in The U.S, the dollar has continued it’s gradual recovery due to a few speeches from Fed Reserve members since the beginning of the week. Fed Governor Lael Brainard spoke yesterday evening, although suggesting there is risk to both arguments of tapering their monetary policy it seems there is an increasing appetite to start ramping up discussions. Key data releases this week are initial jobless claims due out this afternoon which again will provide renewed insight on the economic outlook, as well as Non-Farm payrolls due to be released Friday afternoon. Non-Farm payrolls is the most volatile piece of U.S. data, proven perfectly in April when 1 million jobs were expected to be created. Instead the figure in April fell way short with The U.S only creating 266,000 jobs. This meant the unemployment rate actually increased to 6.1% and further weakness for The USD. The risk for tomorrow’s release is that another miss on jobs creation will place further pressure on the economy and will force The Fed Reserve’s hand in continuing the current policy.

Speak to a member of our team